I’m in a dream. I’m Katniss Everdeen from The Hunger Games. But middle aged. Still great with a bow and arrow, in ok nick for what they’ve put me through, very able to think outside the box. My reality TV stardom days are now but faded memories. I’m bitter about being cast aside for a new season of hot young contestants. I didn’t know what I was signing in the beginning and the shows producers exploited my ego. The make over, the new wardrobe designed just for me by my dear departed friend Lenny Kravitz, I thought showbiz was a forever thing. They saw that I enjoyed having a camera focused on my every move and used it against me. The public eye is a cruel master. Some days I almost enjoy being a no-one, going down the IGA in tracky dacks and a foul smelling t-shirt. Without a care in the world. I tried writing my memoirs but there was no interest. I exaggerated the sexy bits, the love triangles, like the publisher suggested but still there was no market for a former babes chick lit. Timing is everything. You’ve got to hit it while the iron’s hot they said. And my iron’s cold to the touch.

Now I spend my days alone, watching daytime TV and shooting the occasional slow possum for supper. Everything I see points to increasing levels of greed, more exploitation, more suffering. And that’s just on Ellen. Zayn left One Direction to pursue a solo career and I’ve been meaning to write him a letter and tell him I know how he feels. Going out on your own can be a killer, people harp on about the good old days like they’re everything. It’s the Simon and Garfunkel phenomena, people rendering you null and void now because of where you’ve come from. They can’t say

I like your old stuff better than your new stuff. That would be more honest.

I can’t watch the soccer, ruined as it is by the racketeering of those with responsibility for nurturing the world’s game. Stadiums built on fallen, imported slave labor forces, building stadiums just like the Coliseum, lining their own pockets all the while. Kicking a ball round has been deeply compromised. I can’t watch the Grand Prix, it’s the same thing. No one will tell us what it costs or how many beds that money could make for the people sleeping rough each night out on our cold streets. The Olympic Games too are governed by mysterious old men who slide into town like the snake oil salesmen from Deadwood. Governments everywhere clamouring over themselves to host elaborate, expensive circuses. Our taxes used to fund the spectacles that momentarily distract us away from the storms brewing on the horizon. ‘Look at the pretty lights on the side of that building, life really is lovely tonight’.

Everything is for sale if you have the cake. Just like in my Hunger Games Days. It’s a fight to the death. 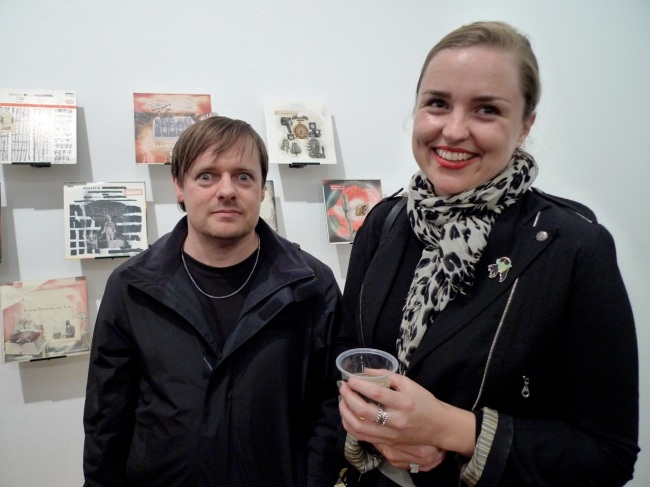 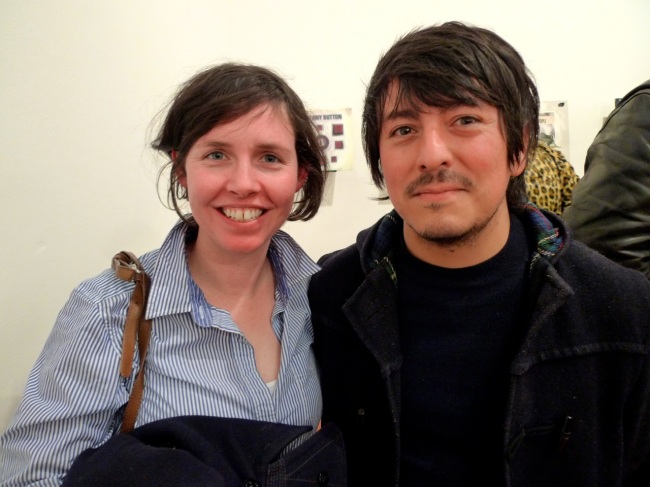 Episode 1 by Elvis, with sound by James Hayes 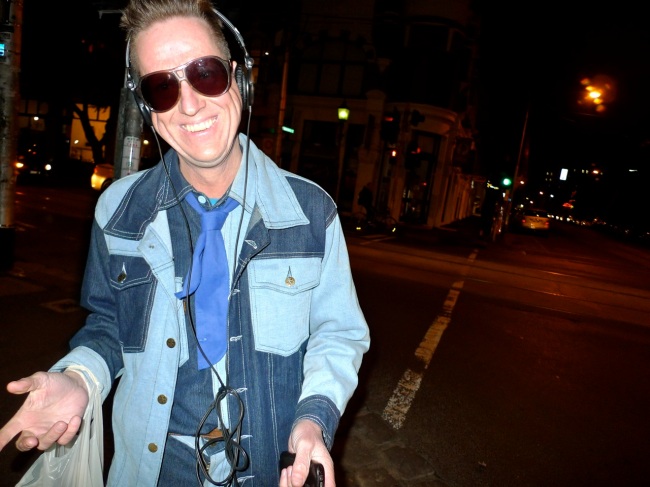 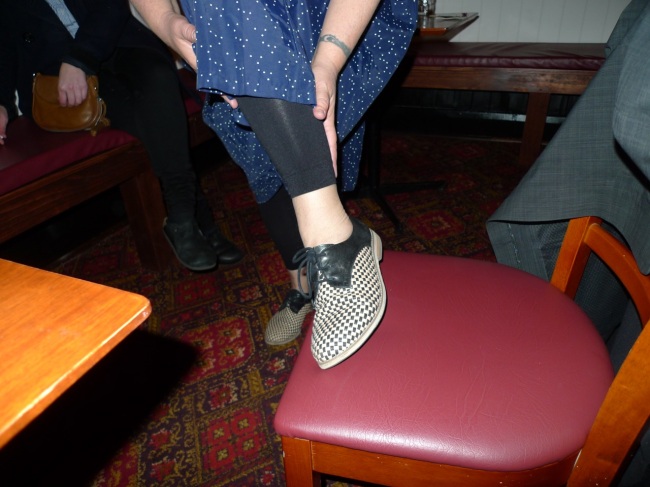 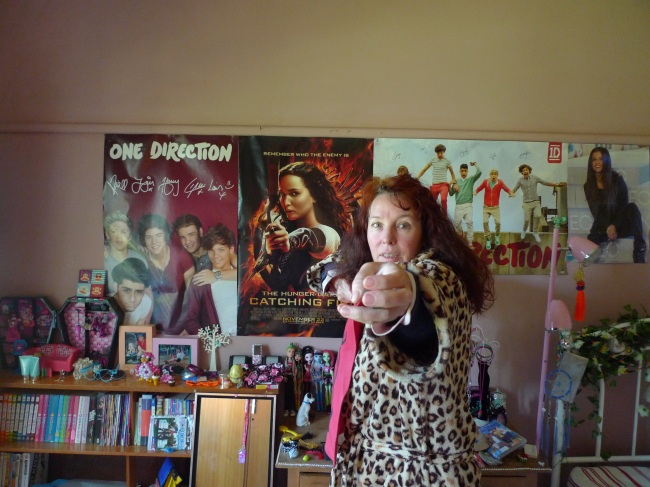 I’m Katniss Everdeen from The Hunger Games, in my dreams

← Proposition for Change for Equitable Outcomes for Surgeons (Female) Ryan Gander: Read Only →