Destiny Deacon once said:  I’ve been to the top of the mountain and I looked over the other side and there’s nothing there.

Harry the Hairdresser has been to more art shows than most. I asked him what kept him coming back. He said it was the drama. The art scene, he said, was a huge whirlpool sucking everything down into its vortex. He likes to stand round at openings and see what’s spat out again. Who drowns and who swims.

I love art and (when you could find someone to help you) I loved art school too. How many trained artists are Universities going to turn out each December, before someone pushes the Enough Button? What are we training so many artists for?

The art scene I thought I was signing up for was the one where you rent a run down farmhouse on the edge of town, grow your own vegies and fuck your brains out near the rose bushes. Like at HEIDE during the War. Make ceramic vases to flog each Saturday at St Andrews Market to pay the electricity bill.

For today’s Art Grad, it’s all about interning (good on the CV). Getting some contacts, a show at an Artist Run Space, then sign to an up and coming commercial dealer. Now that’s a template… but that mostly doesn’t work because not enough people collect art in Australia. So you put your eye on a job at Uni. You’ll need a PhD to get that, so you go back to Uni where you get better at writing about what you’re trying to do and worse at actually doing it.

How many years does it take at University before you’re Institutionalized, I wondered aloud at the Masters of Fine Arts recent graduation.

Art school is the mythical lost land of Atlantis. Everyone at art school is under the same delusion. That anyone outside its hallowed gates actually gives a shit about what’s going on in there. Art school is like a house of mirrors, looking in but looking out too, essentially looking more at itself than anything else. Everyone’s eyes darting round searching, hunting for an original idea. But there’s none left, they’re all sitting outside the two-dollar shop in the discount bin.

The best art school in the whole world is the Glasgow School of Art.

There’s a Lecturer there, David Harding. He taught students to set up their own shows/galleries/scenes and not rely on the cabal system of commercial dealers and a handful of Institutions at play in every town. Set up opportunities to show your own work rather than waiting to be offered a gig with a very small budget. Or no budget. They listened them Glaswegians. You’ll know the result, the work is very oftenly on show here, Douglas Gordon, Nathan Coley, Simon Starling, Martin Creed, Jim Lambie, David Shrigley. H.U.Orbist called it the Glasgow Miracle, but everyone hates the phrase because it denies the hard work that’s gone into the Miracle. The city of Glasgow has recognized the value of all this creative talent too, and there’s even affordable studio space for artists after art school.

Better strategies than a whole lot of artists standing round exhibitions like Reality TV Starlets, waiting to be discovered. There is a Budget for Art within this country, but its not big enough to trickle down to Artists. Please reread. The arts budget is used to administrate and advertise art rather than make art or pay artists fees to make art. The PR company, the caterers, the couriers, security, everyone gets paid except the peoples putting up the art for the art show.

Art is subjective. We don’t all agree what’s good and what’s not good. I think though that we can agree that a lot of great artists drop out and stop making art soon after art school. And a lot of god-awful work gets more support than it deserves. Oh the injustice of it all.

For a political and intelligent group of people, I can’t believe the conditions artists put up with. Universities are complicit in turning out thousands of new talents each year, who, by sheer numbers alone are made impotent, compliant. There is no sustainability of career for artists outside Universities, except for a few painters. Painting is a product that sells. So is education. 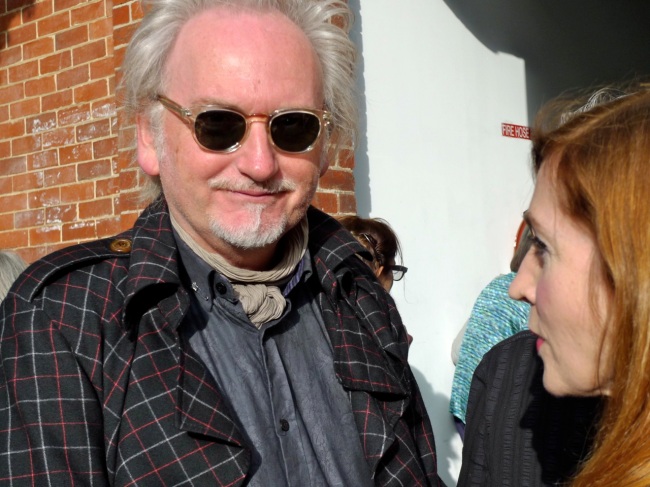 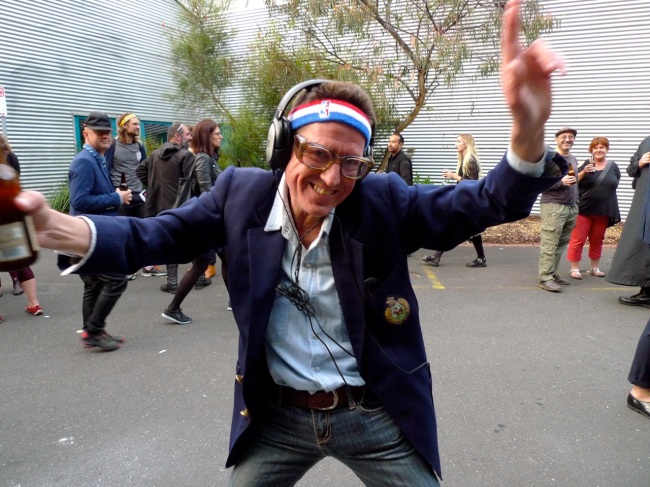 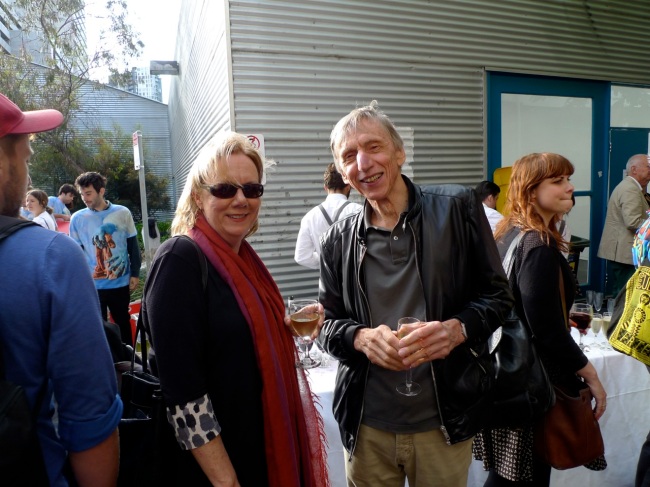 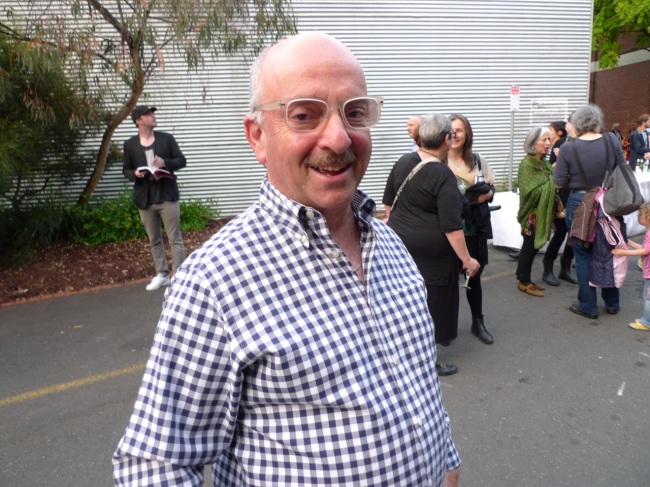 I love breasts and hair 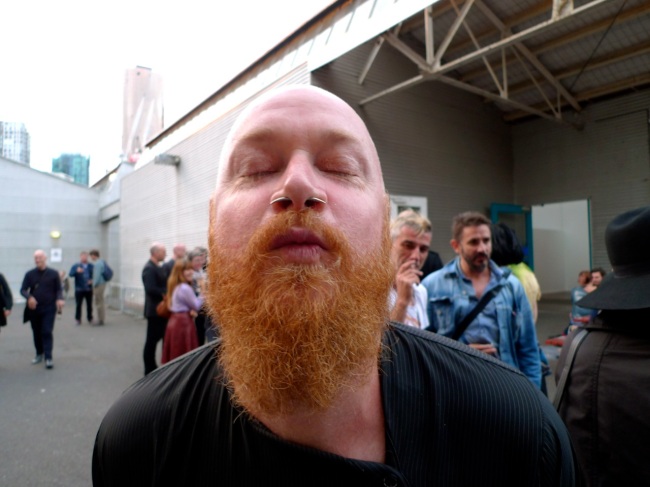 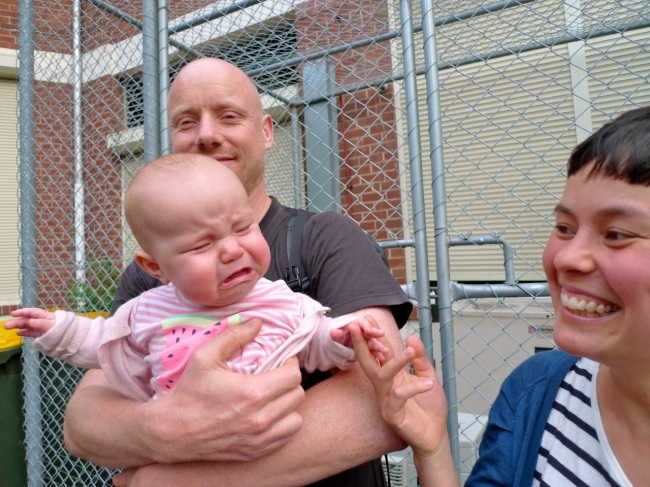 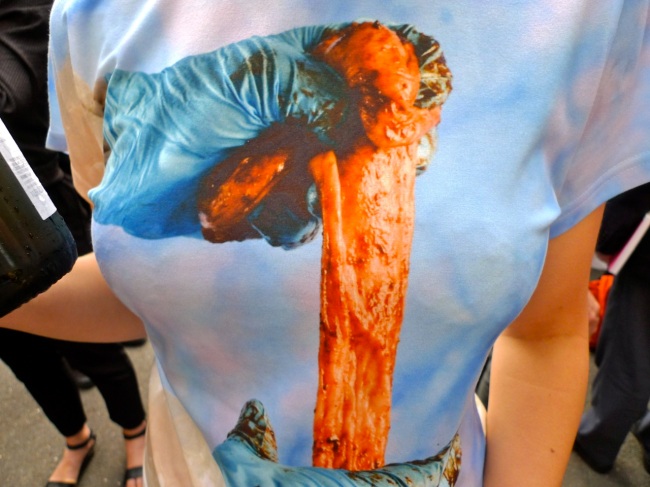 Danius Kesminas and his centre for ideas 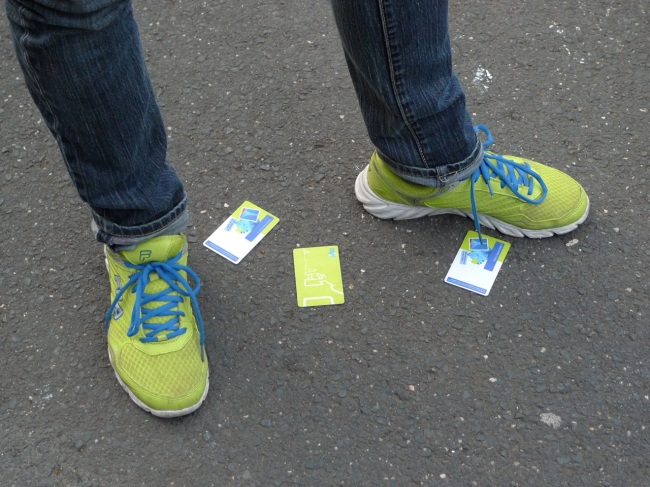 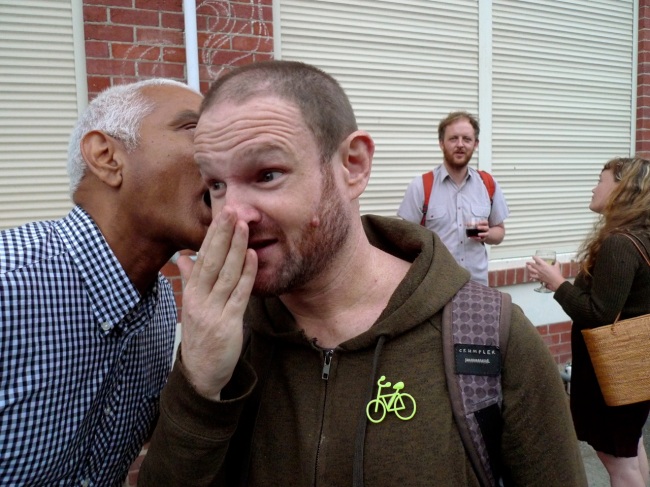 Ashlee shows off his nail art