Home » Uncategorized » Coups, Curfews and the National Council for Peace and Order

Coups, Curfews and the National Council for Peace and Order

Posted by Natalie Thomas on June 26, 2014 in Uncategorized | Leave a comment

You can’t make contingency plans when a military coup coincides with your Thailand family holiday (it’s difficult to disagree with people who have guns and shite) and we first became  concerned when the 10pm-5am curfew kicked in. Our eyebrows rose higher when we saw real sub machine guns on the streets but the situation really escalated, when the Thai TV soap opera we got addicted to was regularly interrupted by Army messages. They told us all to keep off the streets and then screened military emblems (under the heading National Council for Peace and Order) to keep us calm. Trucking with my telly doesn’t calm me down and I only like Peace and Order in the mornings.

A more surreal brand of Thai soap opera I guess, yet the Thais we spoke to were predominantly laissez-faire about the whole thing. The only dodgy areas that we felt really unsafe in were full of fat white 60-year old men. Yikes!

Our 9-year-old Maxine wanted to know who was more famous in Thailand: Buddha or the King? Good question. This segued nicely into a chat about the similarities between monarchy,  religion and reality TV. We conceded that they all share a well-developed sense of showbiz pomp, ceremony and intrigue. With someone occasionally getting voted off.

No rooting on the bus 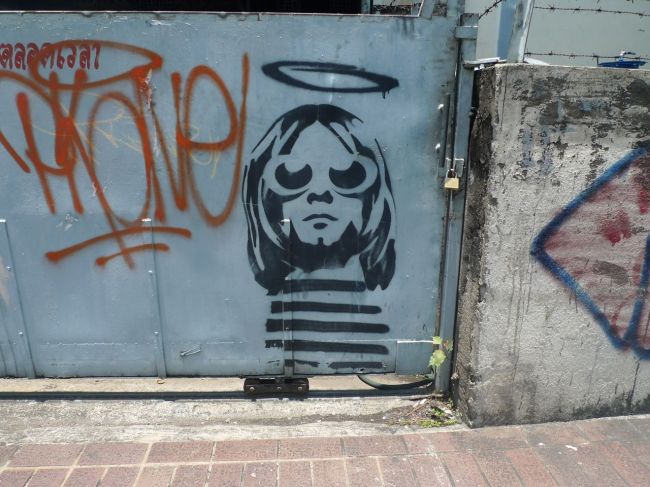 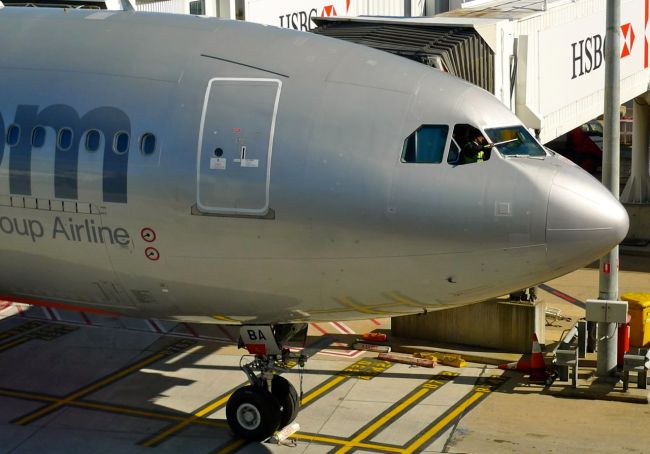 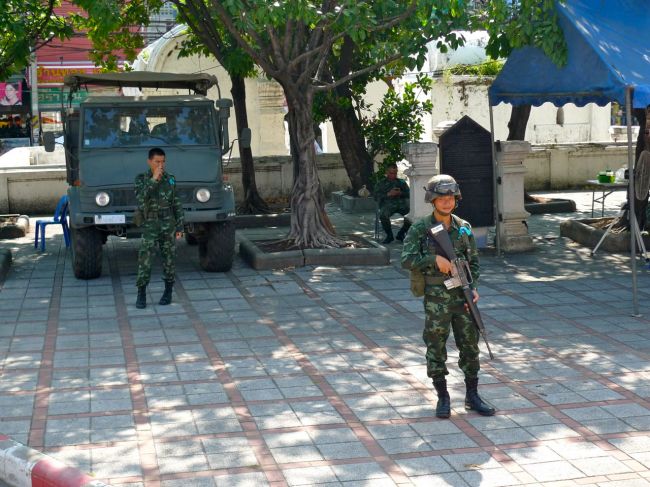 Smiling army at the bus station 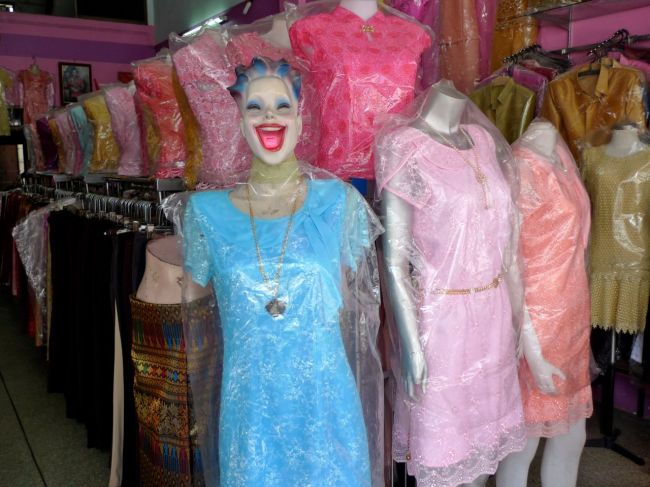 Maxine plots with the Japanese Army 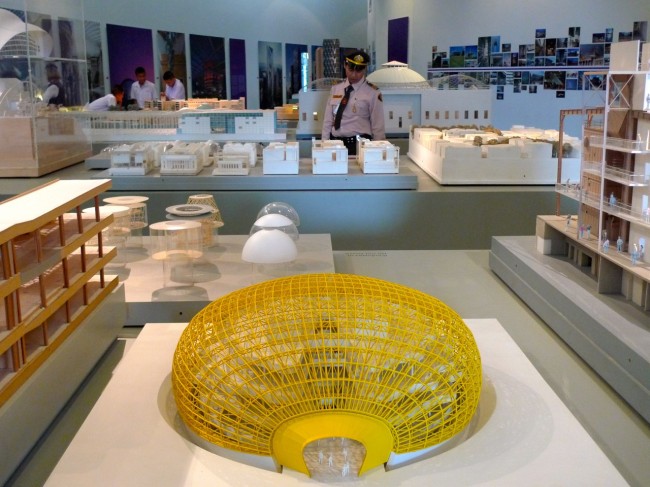 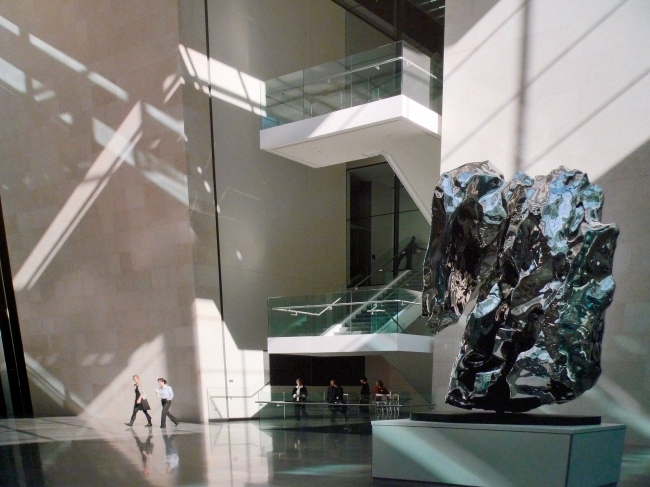 My Dad’s such a dick…

No skating, speaking or dancing at the Royal Palace 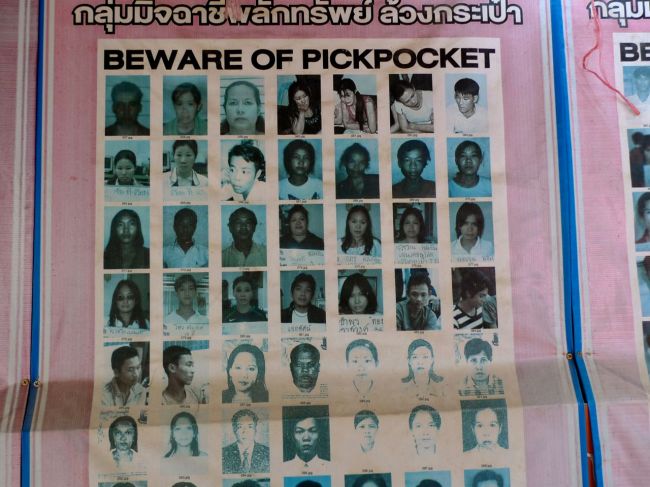 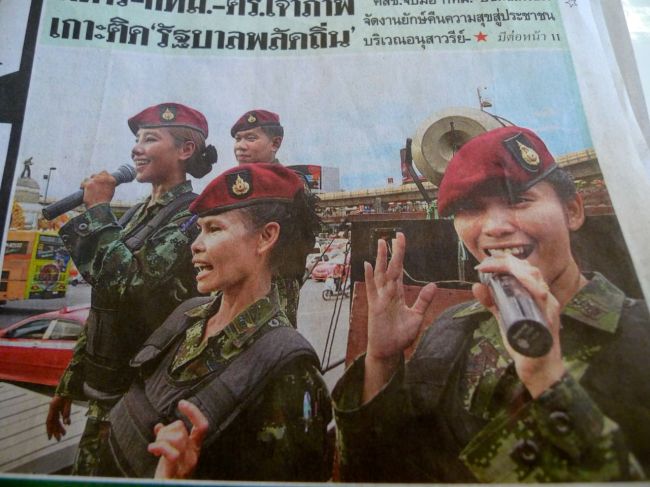 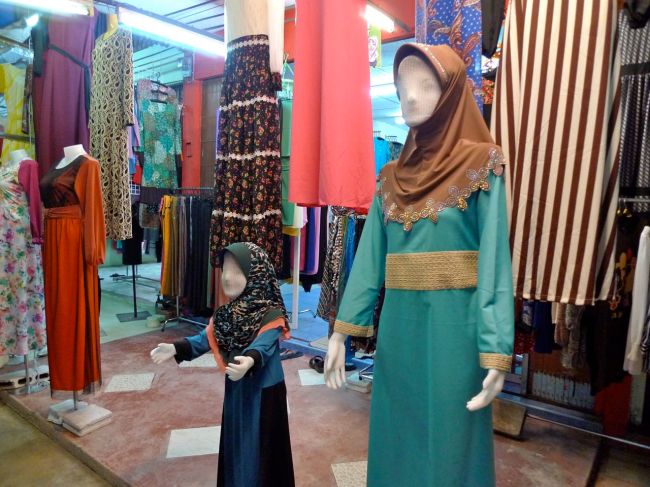