The Hermitage: The Legacy of Catherine the Great; NGV Melbourne Winter Masterpieces

If you’re into titties, this is the Winter Masterpiece of the year for you! We got Flemish titties! Italian Master titties! Dutch titties and French titties and they’re just the old master paintings illustrating biblical scenes! The religious stories that see women falling out of their blouses, whilst all the men get to remain fully clothed (and Fully Pious) are too numerous to consider in detail. It’s an ancient mixed message.

Sex can be used against women long after they’re gone. You’re damned if you did, and damned if you didn’t, well into the afterlife. So you may as well do who you want. That’s what history teaches us. Anyone could think we aren’t interested in sex the way some people carry on.

What you don’t get to see is a good set of titties painted by a female artist. There’s no art made by women on show from the Hermitage collection. It’s not that women artists weren’t around then, they just weren’t on show. Nearly 300 years later, it’s the same as it is today. Artworks made by women just don’t end up in the major collections.

In researching the life and times of Catherine the Great, one is struck by the gossipy nature of the historical record surrounding her bedchambers. And the Murdoch Press didn’t even exist yet! It’s a News of the World style story (descending from absurdity into farce) culminating in the rumour that the Empress of all the Russias, died when the stallion she was horsing around with, got over excited and fell on her, squeezing the life force from her mighty lungs. An embarrassingly grisly end for a powerful woman. Even the texts that question the truth of this nasty fiction still mention it, just in passing. If you’re told too often that something isn’t true, you begin to suspect that maybe it is true. This story has been retold since Catherine’s death in 1796. That’s one long lasting rumour, 219 years of hearsay about a Russian ruler dying under a horny horse. People are so mean.

Marrying into a Royal Dynasty can be a bitch. A mail order bride from a well-connected family with good bloodlines (but no power), Catherine the Great did quite well for herself. She snatched her husband’s crown and held it longer than anyone anticipated.

A coup is a risky business unless your timing is just right. It can end in a bloody mess and usually does. A coup is an all or nothing fight to the death. One little misstep will see you unveiled as a traitor and then it’s off with your pretty little Princess head, but Catherine needn’t have worried. During his 6-month reign her husband pretty much offended everyone: the military, the church, the aristocrats. No one was sad to see him go.

Before masterpieces from the Hermitage collection (Catherine set it up) rolled into Melbourne, I didn’t know much about her. This clip from YouTube, appropriating Lady Gaga’s ‘Poker Face’ tune, (in much the same manner as the Danius Kesminas’ lead band The Histrionics deploys) includes all the main biographical details of the life and times of Catherine the Great of Russia.

So, having successfully hijacked the Empire of all of the Russias, Catherine legitimised her Coronation with a weeklong series of parties. A knees up to which everyone remotely important was invited. Beware the over hospitable!

She saw herself as an enlightened Queen and set up an important court, with the best of arts and crafts collected and displayed to impress all the sovereign neighbours. The riches that funded the art, the libraries, opulent dinner sets, the diamond encrusted mirrors and the building of the grand Hermitage Building to house it all, was generated by the system of serfdom (slavery) that strengthened under her rule. She granted the nobility hereditary status and gave the nobles full control over their lands and serfs. The exploitation of the working class was not lessened under Catherine’s rule, it was strengthened. Unfortunately for the majority of her people, she protected her position of favour with the ruling classes by selling out the poor. Not as badly as Stalin did, or Putin is, but still not a great historical period for the average working family.

Sadly, today, Vladimir Putin’s Russia is much less accommodating of the arts than Catherine’s Russia. In what seems like a return to the Stalinist centralism of the State under Putin, control of personal expression is today fraught with danger and even death. A recent example is the two year incarceration of band members from Punk band Pussy Riot, for their anti Putin protest of 2012 at a Moscow cathedral. Journalist Anna Politkovskaya, whose book Putin’s Russia discussed Government corruption, the decline of Russian freedoms and living standards and Russian Army abuses in Chechnya and within its own ranks, was poisoned and eventually assassinated on Putin’s Birthday in 2006. She wrote:

“We are hurtling back into a Soviet abyss, into an information vacuum that spells death from our own ignorance. All we have left is the Internet, where information is still freely available. For the rest, if you want to go on working as a journalist, it’s total servility to Putin. Otherwise, it can be death, the bullet, poison, or trial—whatever our special services, Putin’s guard dogs, see fit.”

Four men were arrested for the murder of Anna Politkovskaya, one of whom was a colonel of the new look KGB, the Federal Security Service of the Russian Federation (FSB). The organisation was brought under direct control of President Putin in 2000. The men were acquitted in 2009.

Do you know the crazy assed story of the British art historian Anthony Blunt, art advisor and Surveyor of the Queen’s pictures? Anthony was also a Russian spy, and part of the famous Cambridge Four group. Here’s an excerpt, from the excellent 1987 film that tells this incongruous story, Blunt, the Fourth Man, starring Ian Richardson and Anthony Hopkins. Real life can sometimes be stranger than fiction. What else lurks in the climate controlled bunkers of our history?

There’s a fair few titillating subjects on display at the NGV, which has been transformed into a faux Hermitage, complete with faux marble parquetry linoleum flooring, and chandeliers hanging in the Great Hall, and available for purchase from the gift store. 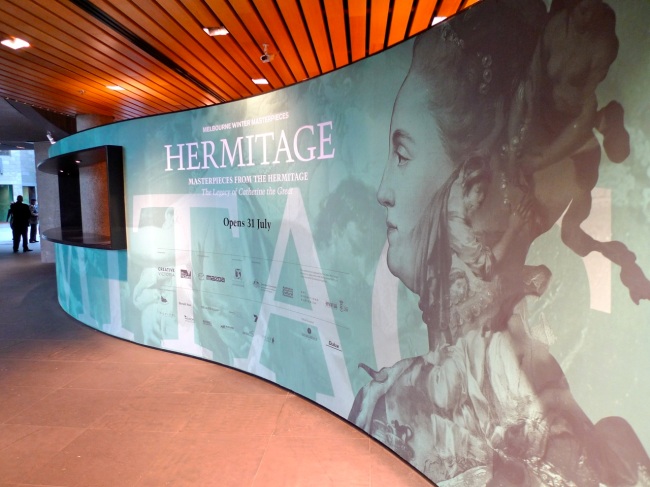 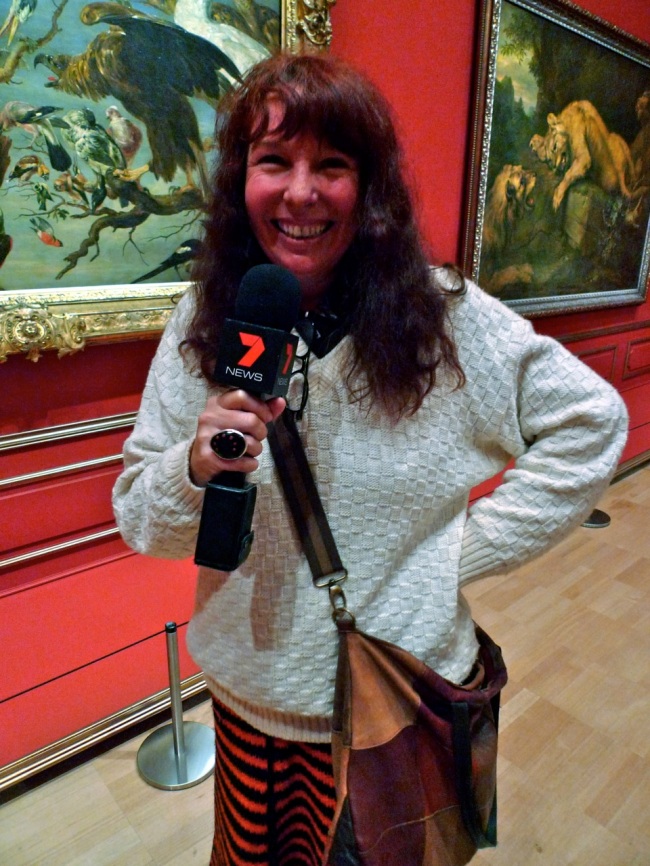 “Back to you in the studio Larry, this is nattysolo coming to you live from the Hermitage, I mean, sorry Larry, I’m not quite sure where we are!” 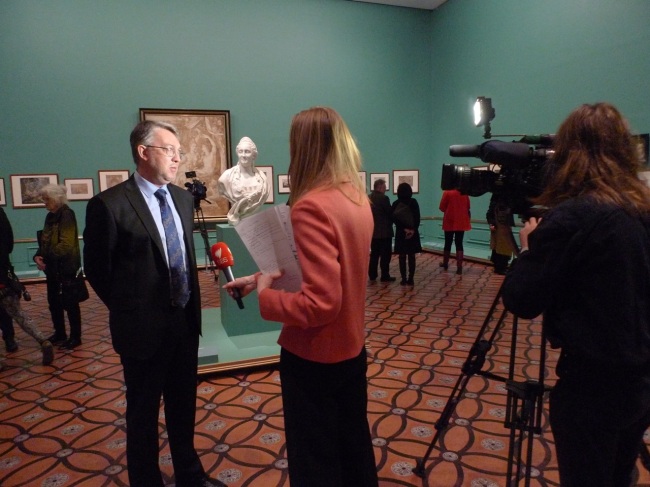 Dr Mikhail Dedinkin from the Hermitage 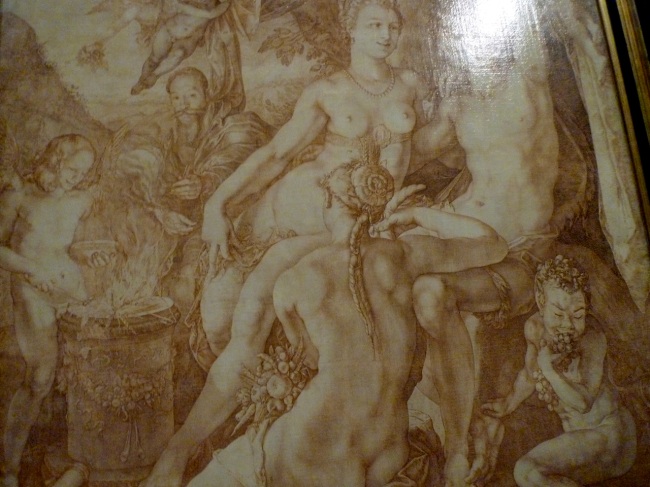 Bacchus, Venus and Ceres by Goltzius, 1606

An ever hungry media pack

Cook at a kitchen table with dead game by Frans Synders, 1637 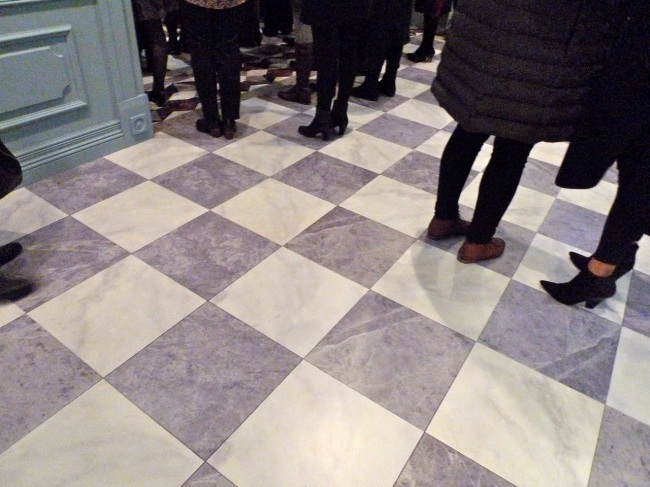 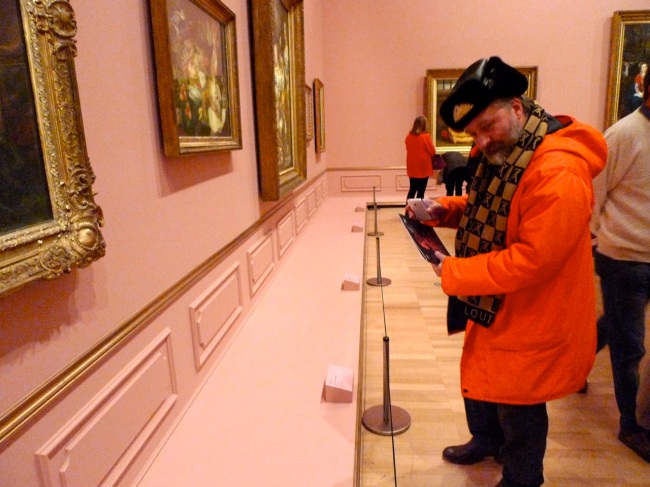 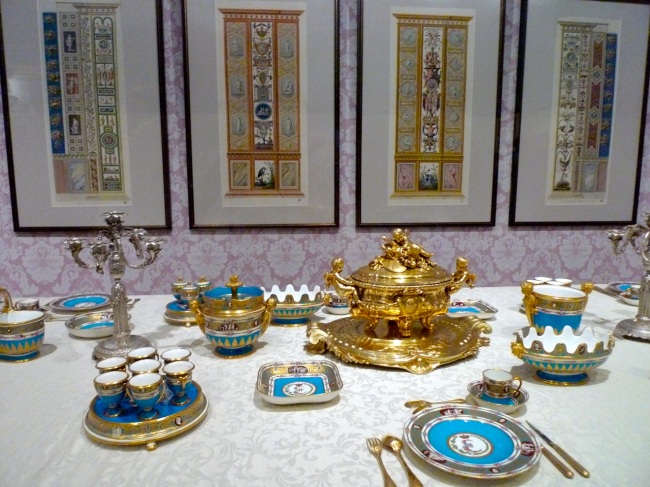 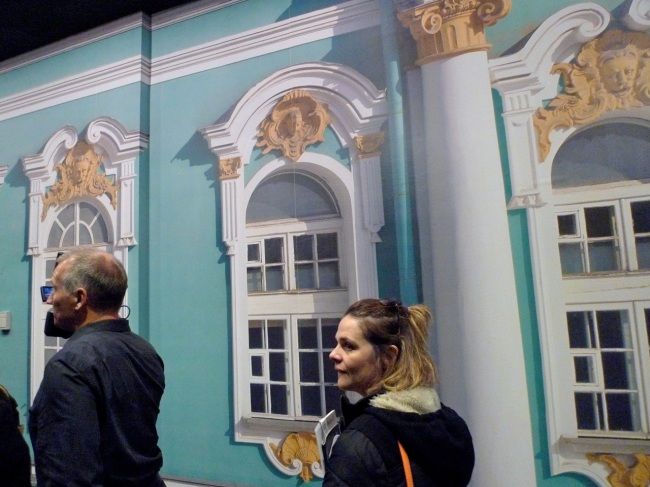 We can’t believe it’s not the Hermitage, it’s Hermitage wallpaper 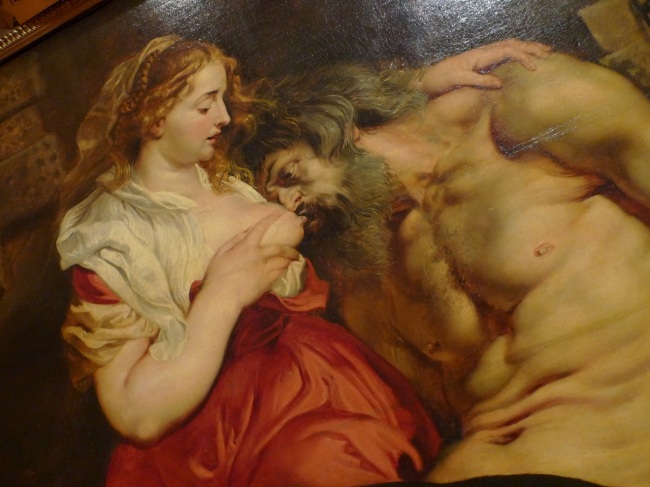 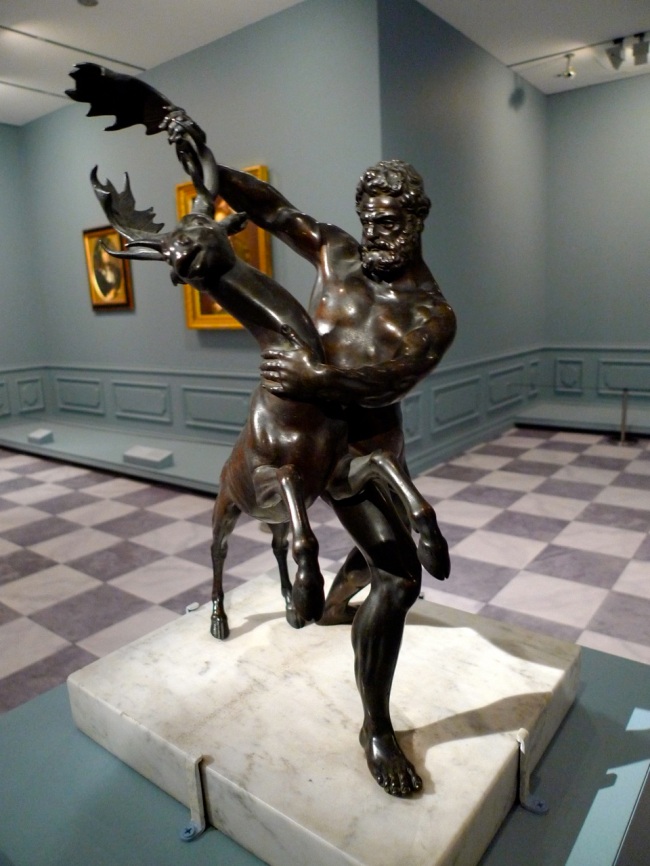 Hercules and the Ceryneian Hind by Giambologna, 1600 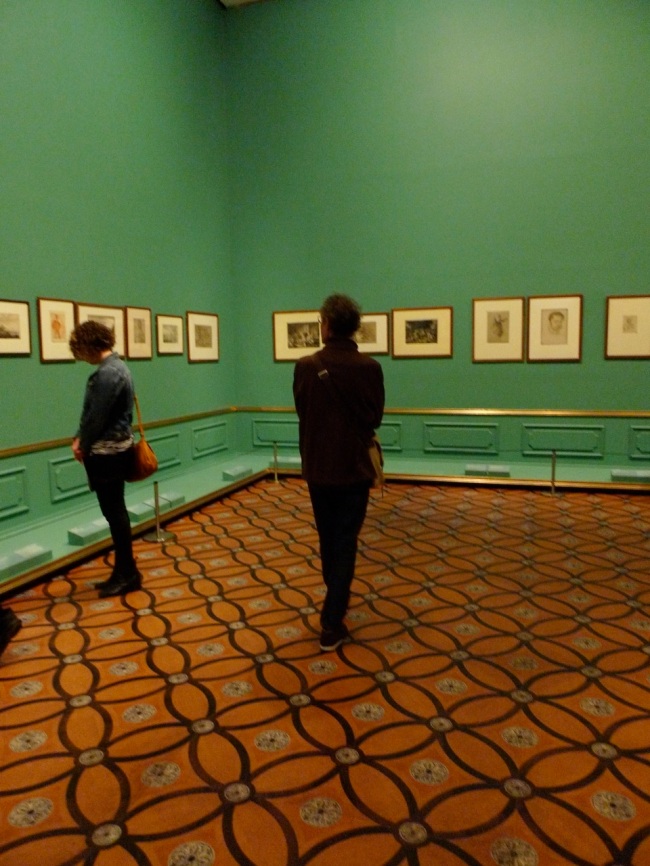 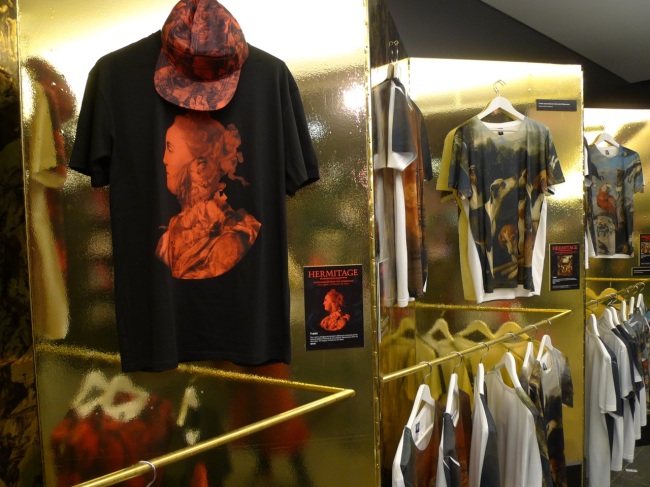 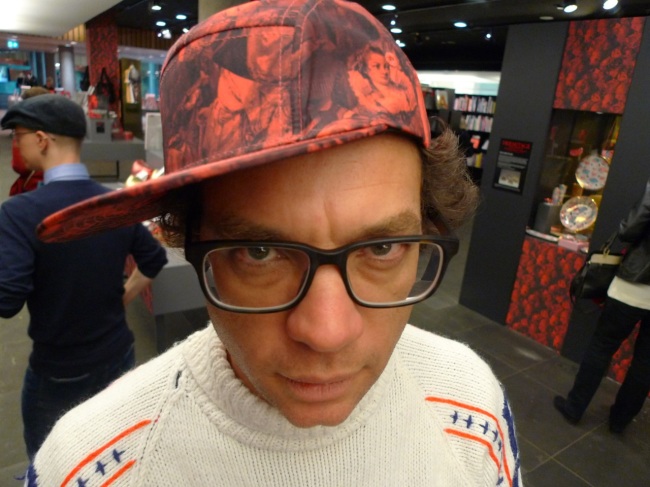 Morgan gets down in a Catherine cap 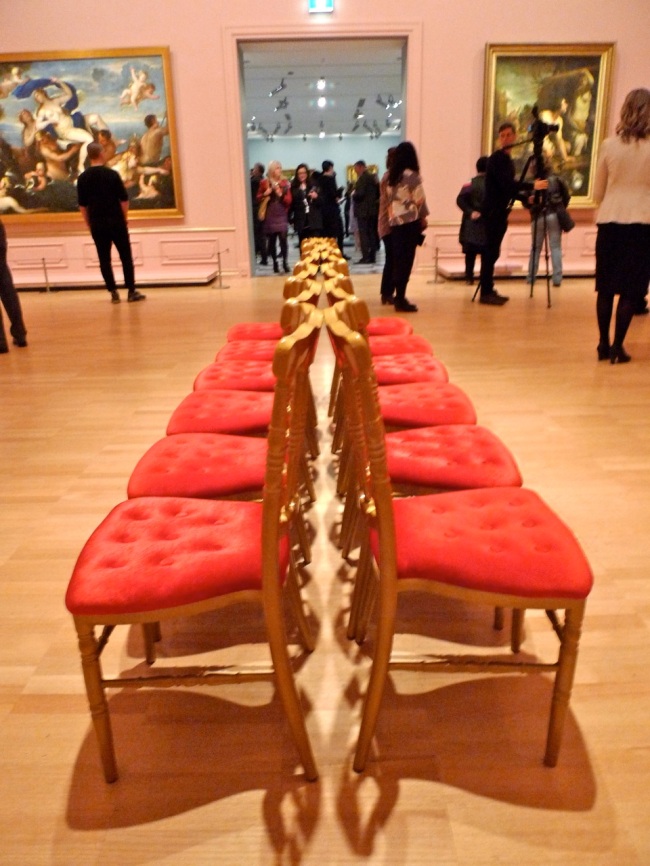 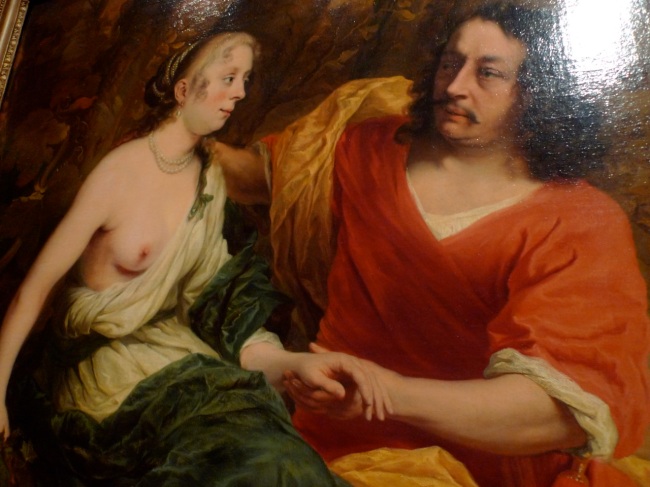 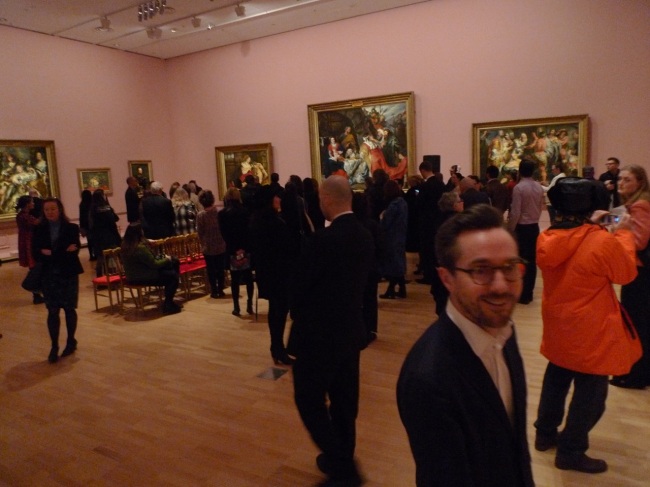 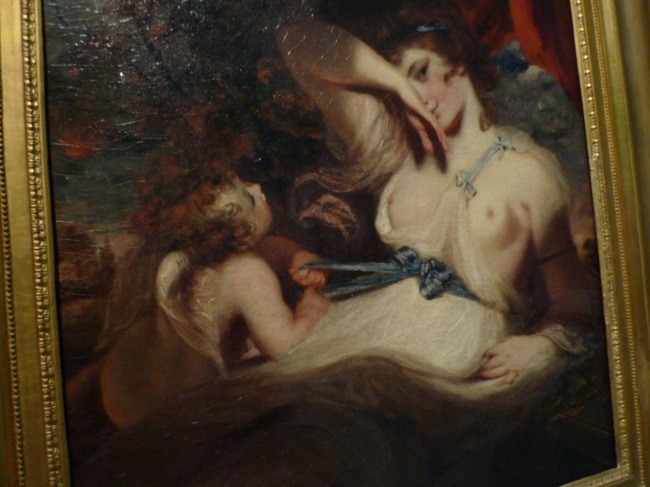 Cupid untying the zone of Venus by Joshua Reynolds, 1788 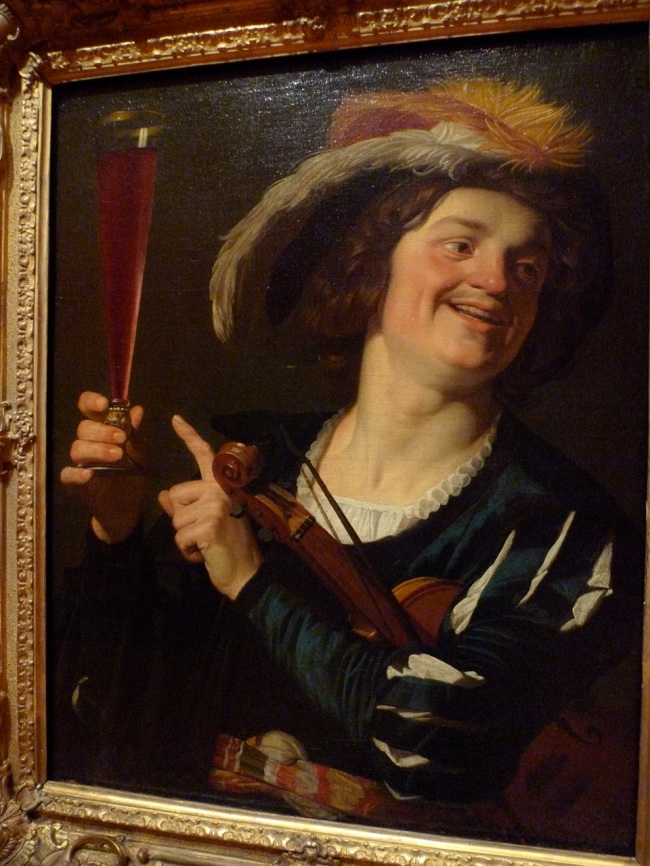 A chandelier for home

Viewers check out ‘Cupid untying the zone of Venus‘, 1788 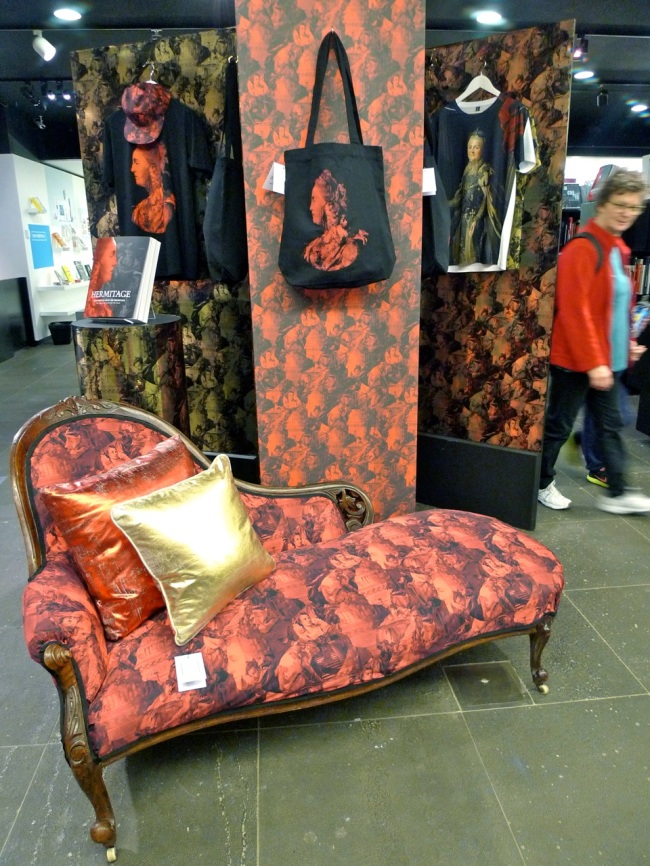 Multi media from the Hermitage 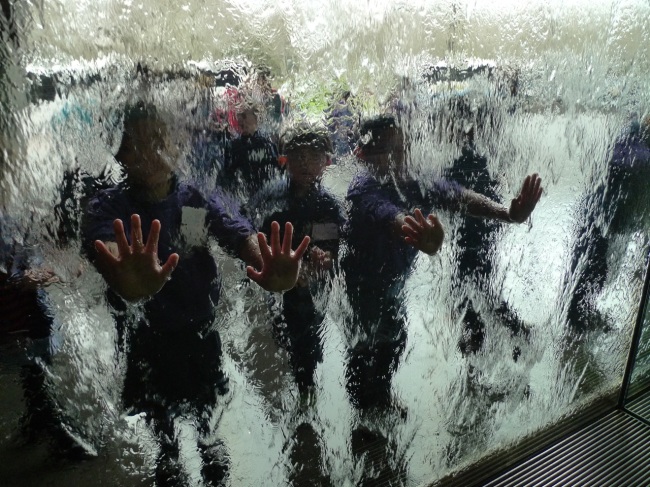 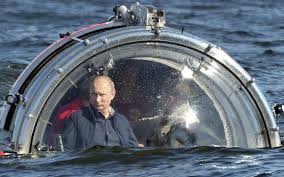 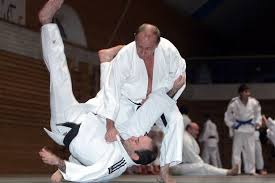 “Vere are my fucking keys?”