Posted by Natalie Thomas on October 13, 2015 in Australian Art | Leave a comment

What happens on tour stays on tour. That’s what my rock star boyfriends always taught me during my former life as a highly popular groupie. I couldn’t help being attracted to a musician with great rhythm. A girl is only human. The onstage posturing, even helping lug round a drum kit, seemed like, totally OK. Bumping in, bumping out, onstage and off, having your pals round to share your moment in the spotlight. That’s what we did on the weekend in Goulburn, for the opening of Abigail Moncrief’s seminal show Deadpan. Never before has it been so important to take some time out and have a laff. The counterpoint to humour is tragedy and given tragedy is having a resurgence to rival the World Wars, comedy too is so big right now. And we’re seeing extreme instances of our need to laugh, like Hillary Clinton doing a cameo on Saturday Night Live. It’s a hilarious attempt at broadening Hillary’s voter appeal, to the same audience that made Jim Belushi a star. Sounds more like Hillary has jumped the shark, but hey, watching Fonzie waterskiing in jeans was funny. And we all have a soft spot for Hillary too; she’s a survivor after what she endured with Bill. Bill and his creative definitions of what is and isn’t sexual intercourse, which is a conversation the free world needed to sort out. In public.

Mick Jagger once accidently impregnated a Brazilian supermodel whilst celebrating on tour. Ai yai yai! Unfortunately, he was still married to Jerry Hall at the time, so that was embarrassing. Jerry loves children, but she had to drop poor old Mick who in turn, tried to pretend their Balinese beach wedding wasn’t even a real wedding. Mick was putting the: ‘that was just a commitment ceremony’ argument into play (via his expert legal team), in an ungentlemanly attempt to minimize his alimony payments. Tight-ass. The moral of this story is: sometimes you can’t leave everything that happens on tour on tour.

It’s still a bloody good thing to do though, going on tour. It’s not always infidelity and lust, that’s just the good trips. Dusting off the suitcase on wheels and filling it with your going out undies and a scrunchy. Being out o’ town offers an anonymity, which you might not have to take full advantage off, but it’s still nice knowing nobody knows you. Just in case you want to do something you’ve never done before. Get to know a new you. Rock Stars know it, politicians know it and artists know it too.

After a weekend in Goulburn, we’ve made new friends, are now recovering from the performance fatigue of filling an empty dance floor at Flamingo’s Night Spot with some unexpected moves and have generally blown off a few cobwebs. All this talk about men and dance floors brings to mind a work I made in collaboration with Kristen Phillips some years back. I attach here for your enjoyment, that’s me in the Weeping Woman mask, busting a couple of unexpected moves:

Whoever made the cheeky black forest cherry cheesecake for the gallery opening, gets a special shoutout; an Employee of the Month portrait to be exhibited, like they do at McDonald’s, near the gallery’s entrance. Who’s on tour next? I’m in.

On the road to Goulburn

Heath gets his washing done 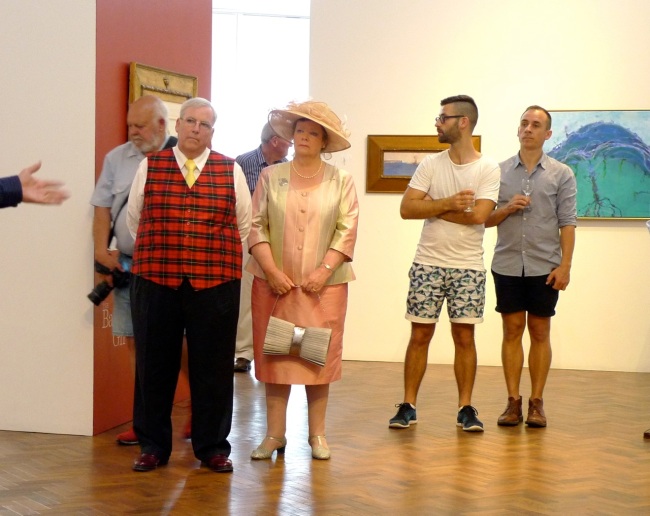 Felix and Matthew and friends 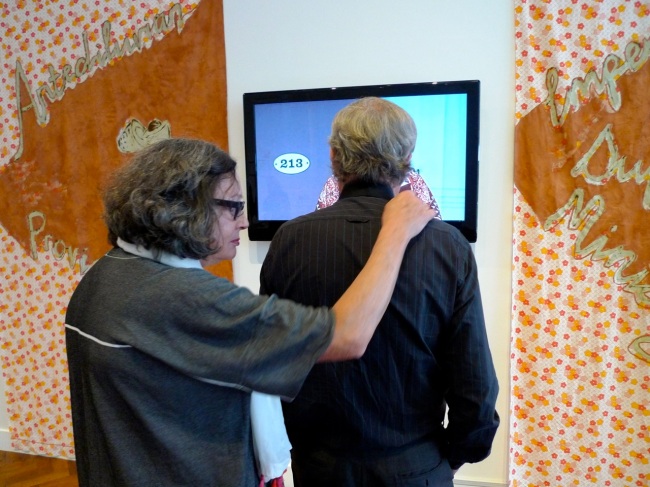 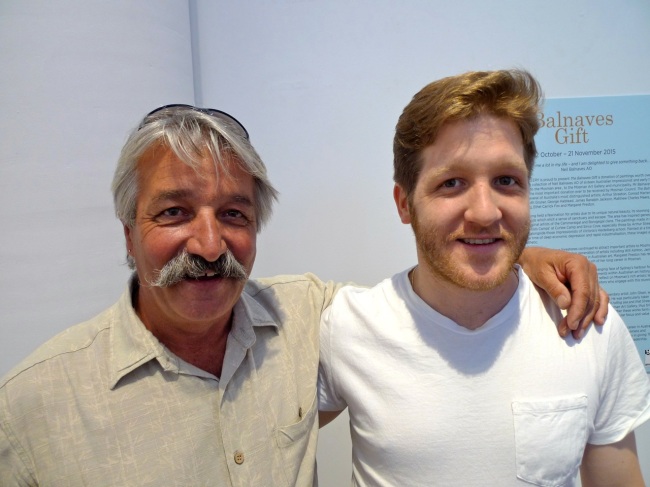 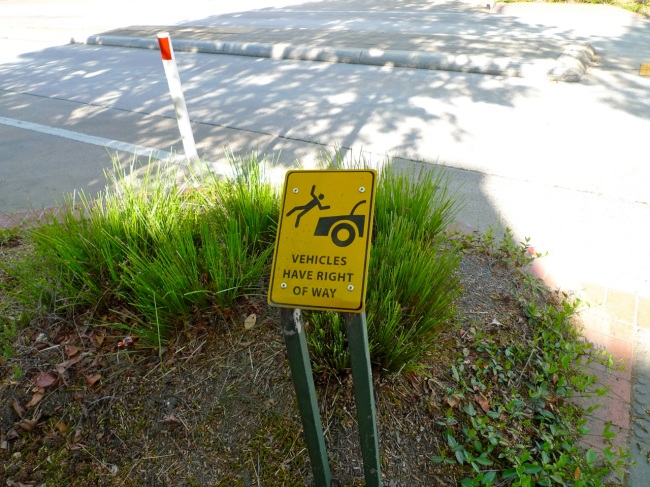 Vehicles in Goulburn have right of way 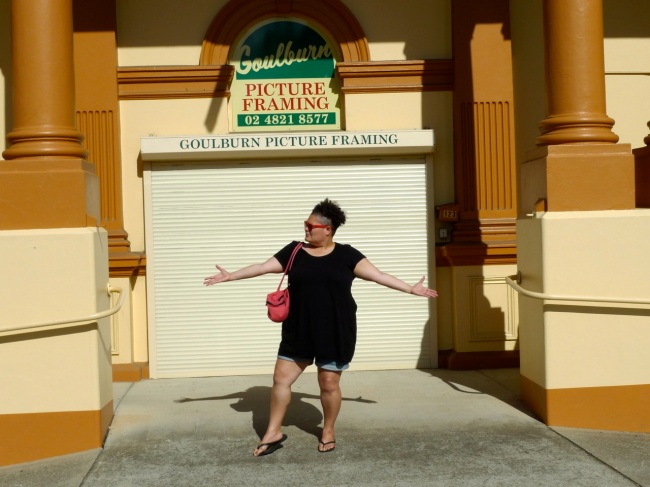 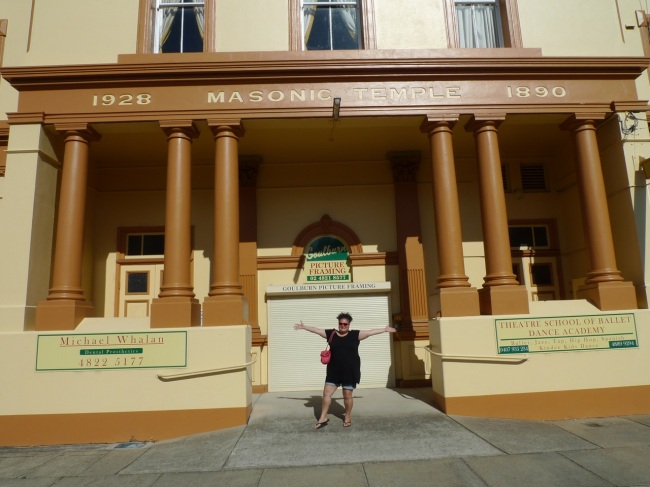 Salote at the Masonic Temple 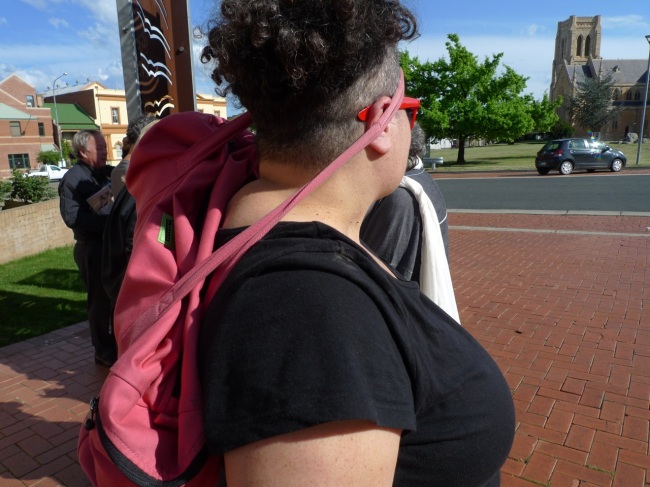 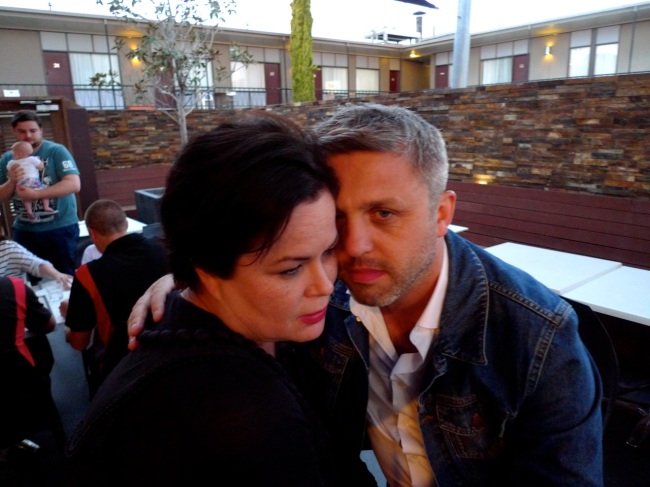