The world’s political landscape right now is so munted that some artists are really getting angry and it’s coming out in their work. As Penny Byrne began addressing the audience that had gathered for the unveiling of her latest show Etonnez-moi at Fehily Contemporary, a Police siren sounded, as if on cue. It added a certain something to an excellent, thought provoking show that’s all about riots. There’s a life-sized bronze riot policeman, ’felled’ (2014), a 24-carat gold gilded porcelain Weapon of Mass Destruction (2014) and a video of a foreign news broadcast that screened footage of a heavy handed state response to a street gathering or protest. It rapidly descended into a riot.

The exhibition space was cordoned off in heavy theatrical fabric, the gallery space painted out completely black and torches provided so the punters could see where they were and ‘find the art’.

In a cabinet in the gallery foyer were 3 works from the iProtest series (exhibited at Melbourne Now NGV). Here, Penny travels to world hot spots of war, carnage and protest. There’s a plethora of choices and she reminds us, perhaps through the removal of an arm from a vintage ceramic figurine and the addition of dripping blood red enamel red paint, of what is happening to people caught in the wrong place at the wrong time. Without the resources to relocate to a less war torn area, find a house, a job, schools for the kids and safety from death.

iPROTEST Syria Houla (1&2) reminded me of some research I did a while back into Syrian first Lady Asma al-Assad. Being a Dictator’s wife is a bitch of a job, you can almost feel for her. I stumbled onto this unbelievable Syrian propaganda extravaganza. Once it kicks in, it would give Leni Riefenstahl a run for her money:

Asma spends time with a variety of adoring Syrian women, all of whom are older or younger than herself. They’re visiting the Palace for a luncheon. Asma towers above them all, in height, beauty and fashion (Western). She makes a speech to the group in Syrian. The propaganda transcends the language barrier. The viewer remains on-message: Asma, almost godlike, could give Mother Teresa a run for her money that she gives to the poor. After the talk, Asma benevolently moves amongst the rapt schoolgirls, mothers of martyrs and grandmothers, gently touching them with healing hands and exchanging the odd banter, before serving an impromptu slap up dinner. With a full team of chefs. Do try the dolmades. Or your family may be shot. Probably not as beautifully as this piece of cinematic diatribe. Now if she could just use these same abilities to get all those soldiers to put down their guns…

Fehily’s neighbours The Mind Room are trying to help urbane Melburnians feel even more content with their lives and I noticed 5 Ways to Wellbeing written on their window. They missed ‘Don’t keep abreast of what’s going down in the latest conflict zones’. 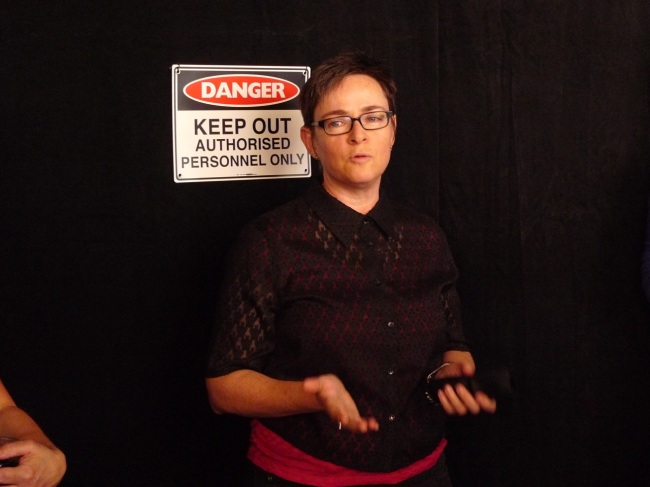 Laina: Hairdresser to the stars 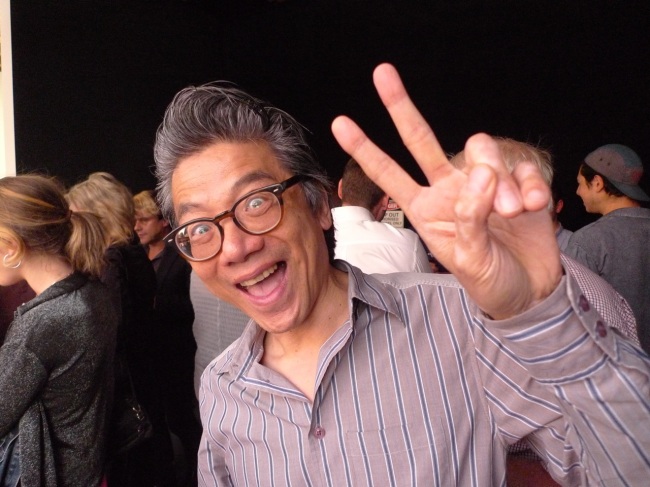 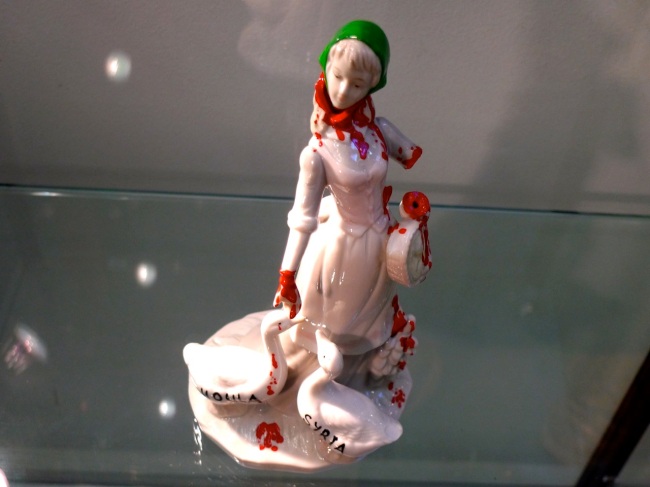 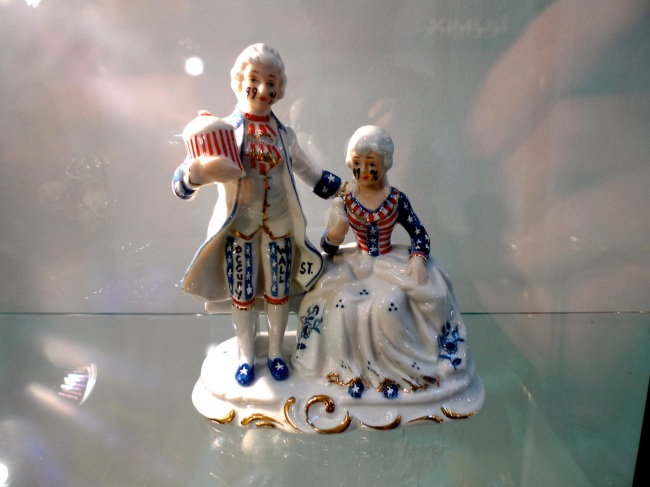 We’re all in the dark here 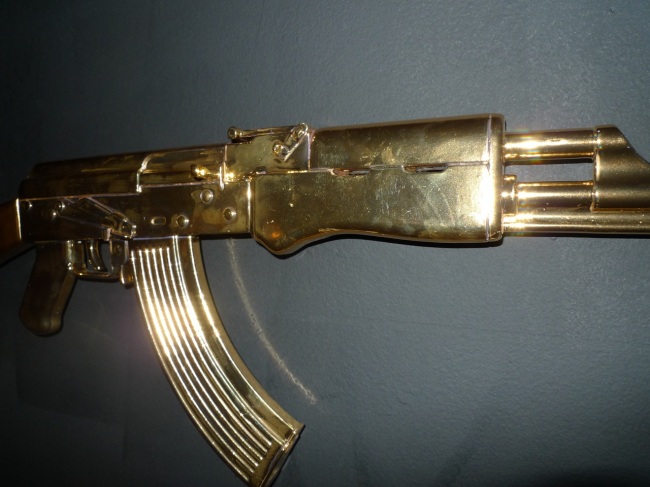 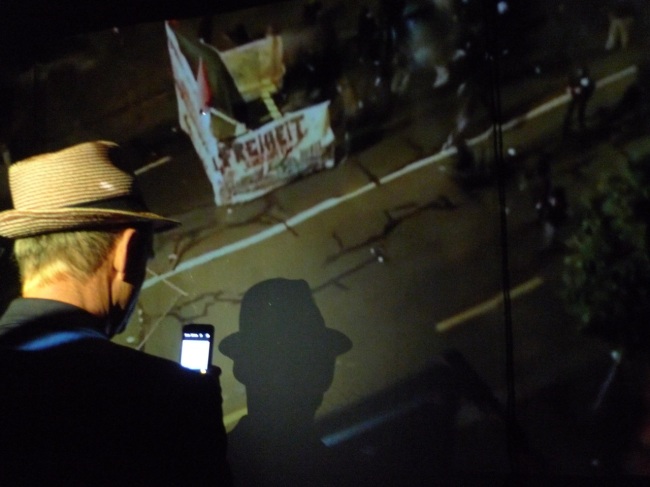 Paul Auckett checks out the work 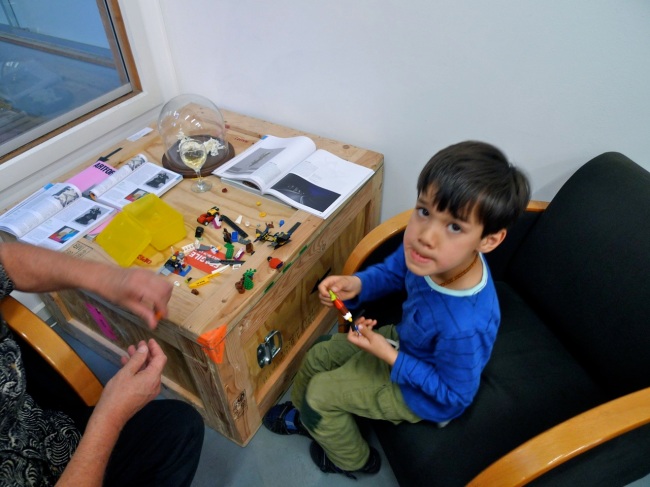 Kids corner in the foyer

The neighbours are The Mind Room

Classes and Events for Living Well 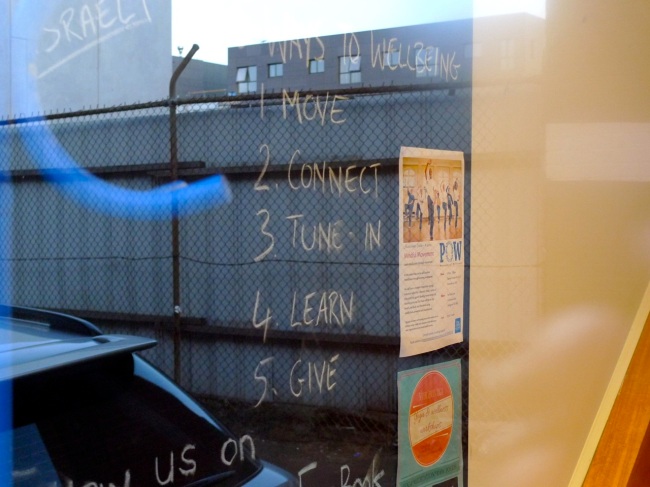